Virtual Reality, a concept born out of imaginative fabrication to either explore new worlds or escape from reality itself, was a breakthrough from the confinement of reality. With the lines blurred between reality and imagination, a trend originated in Japan that changed the entire landscape of streaming. Characters with different themes and catch-phrases, out of the blue,  have appeared on streaming platforms with skyrocketing viewership. Thus the Vtubers were born.

Vtubers are virtual content creators similar to YouTubers but instead dawn the avatar of a virtual character mainly from anime. Through the combination of technology and art, creators can sculpt themselves into virtual characters whose physical appearance and personality can be controlled in secrecy by the person. V-tubing has opened new avenues for creators to utilize virtual technology to reach new audiences throughout the world. The majority of the viewer base for v-tubers are absorbed in Japan with viewership rising in the US. That being said, let’s dive into the history to locate the origin of the v-tubing phenomenon.

In 2000, Yamaha sound guy Hideki Kenmochi started a project named ‘Daisy’ which aimed to replicate human-sounding vocals from texts. In 2004, Daisy was released as Vocaloid and was promoted towards professional musicians. At the time of its release, people didn’t realize its potential brushing off the software. Over time the potential was realized slowly and in 2007 Crypton Future Media came up with an idea where they make mascots creating sound packs for them. Thus Hatsune Miku was created; A 3D modeled anime girl was a hit amongst the people who cherished her. Soon music artists started collaborating using her vocal packs to sell-out live concerts with her model. Japan now worshipped Hatsune Miku with her song topping the iTunes chart after a week of release. Any product marketed by Miku sold at a higher rate. Japan discovered the marketability of a virtual character who didn’t require a royalty or physical maintenance. In 2012, it was estimated that Miku earned 10 billion Yen since her debut. 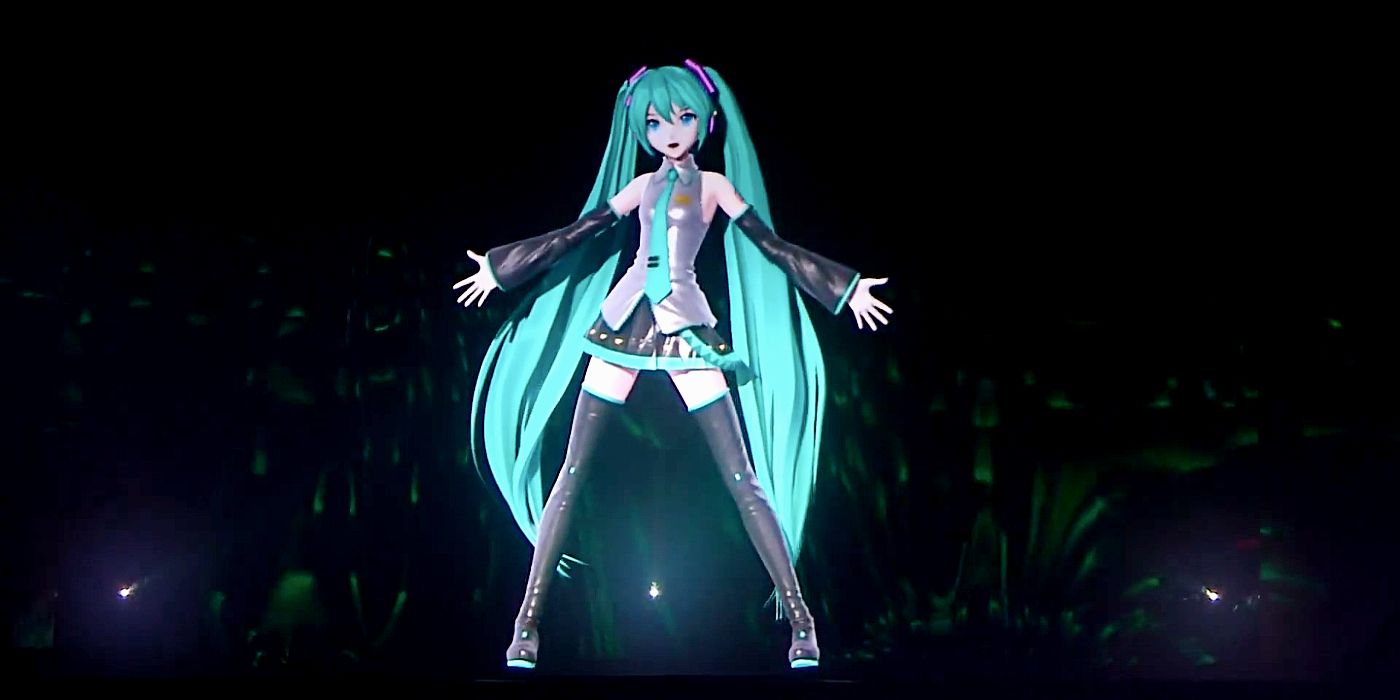 Observing the success of Hatsune Miku, Kizuna Ai was launched in 2016. Kizuna is the predecessor to the current vtubers but mostly creates scripted and pre-recorded content. Japan did it again; Kizuna was a hit. She was made the face for cup noodles, and has appeared multiple times on mainstream media. She managed to collaborate with Pewdiepie which was an impressive feat. 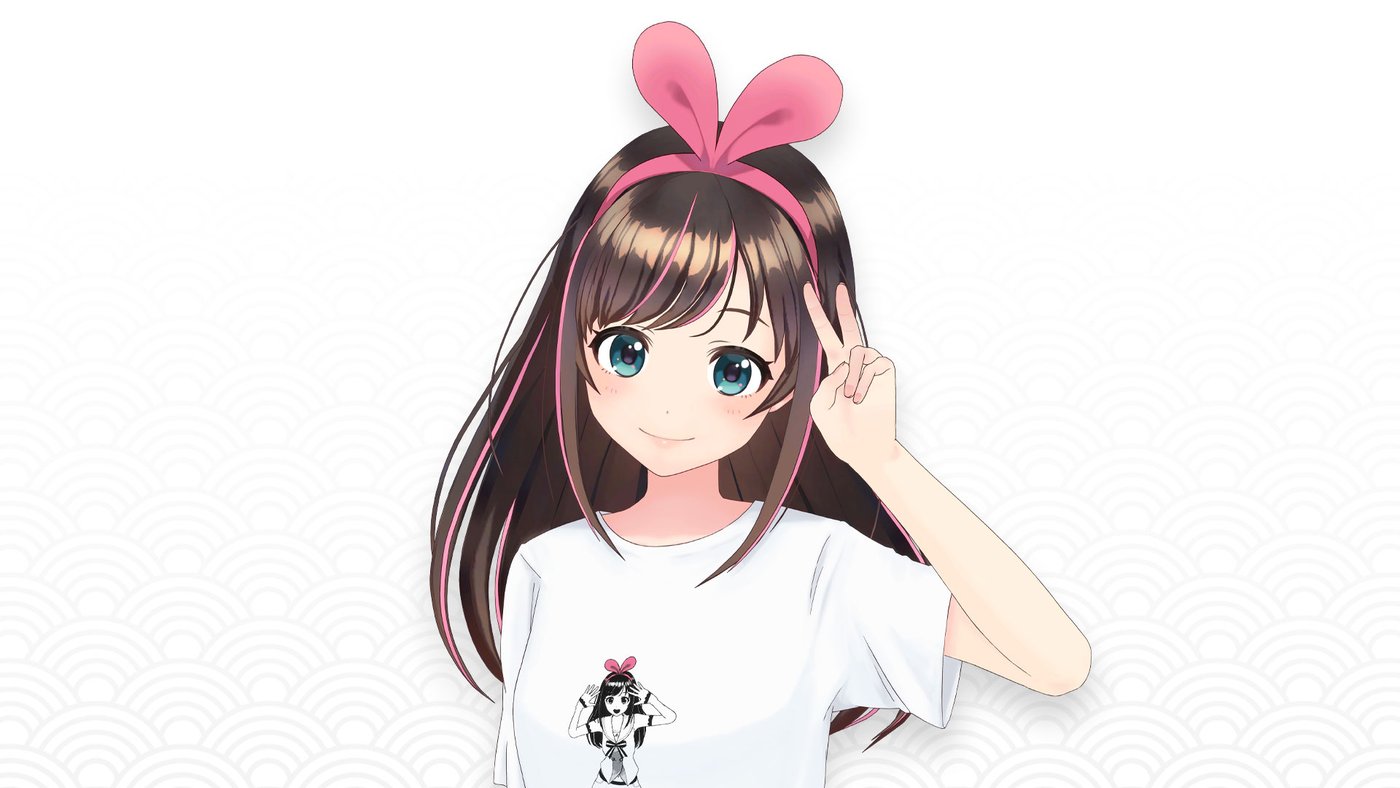 The 3rd iteration began when Holo live entered the fray. COVER corporation, a company which works with alternates, observes the massive success of Hatsune Miku and Kizuna Ai. Thus in 2017, COVER corporation released Holo live for mobile devices that allow viewers to watch Vtubers live. Holo live is a management company for aspiring Vtubers where they select specifically women from auditions. However, the selected may secretly be men with voice synthesizers, acting as cute anime girls to appease the male viewership. Holo live provides training with equipment and perks such as free creative control with content,  a 3D model of the character, and a high-end PC for streaming. The rapid growth in popularity tempted other companies to follow the same route. Suddenly, a tsunami of vtubers flooded countries such as China, Japan, Indonesia, India, Korea, and the US.

With the expansion of vtubers, dedicated branches for different countries were created to reach a wider range of audiences. But on September 24th, 2020, Akai Haato(vtuber) goes over her analytics mentioning the forbidden name of Taiwan. The next day Kiryu Coco(vtuber)  mentions the same name. This causes backlash in China which leads to the collapse of the Chinese branch of holo live. Currently, the popularity of vtubers is skyrocketing even after pulling out of China. Hence from their rising popularity, we can conclude that vtubers are here to stay and have a fortunate future ahead with the evolution of virtual or alternate realities.