The Dog That Chewed Up Greece 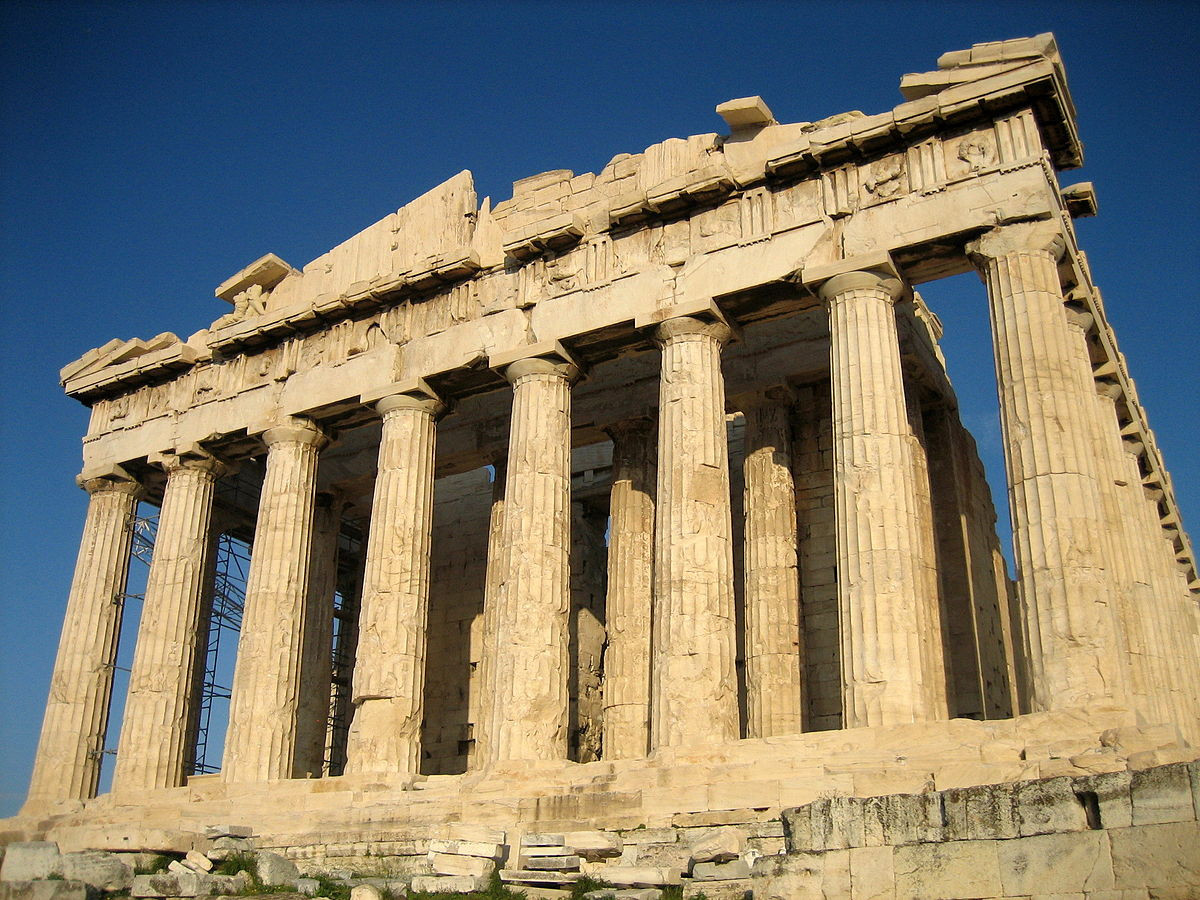 Tarnishing your country’s currency—at the moment—might not have you ousted, but about two millennia and a half back the case was poles apart. A rich citizen of Sinope (a city in modern-day Turkey), was reportedly exiled and settled in Athens because of a problem involving “defaming” of money, to which he allegedly replied, “The Sinopeans have condemned me to banishment; I condemn them to stay at home!”. The man who called Plato’s lectures “a waste of time”, he was named Diogenes the Dog, while Plato himself called him “a Socrates gone mad”.

He was a man of utmost wit and a psyche to question everything the society deemed moral. He is said to be a pupil of Antisthenes and his philosophy—controversial. He believed in self-control, like his tutor and rejected everything unnecessary in life such as personal possessions and social status. He had accepted to live in absolute poverty in the market of Athens taking just a big wine jar into consideration, that too for accommodation. He admired the lives of dogs. Neither did they care for food nor did they anticipated proper bedding, they just survived with nature. He considered there to be only one good; knowledge and only one evil; ignorance.

All of Diogenes’s life is portrayed by anecdotes(no official work/biographies) and here are a few of them. It is said that he quizzed Alexander the Great of his schemes to which Alexander replied, subjugation of the world. Diogenes queried his intentions after the subjugation, the response was relaxing and enjoying life. He then asked Alexander the Great to save some time and enjoy his life at the moment. One of the striking feats Diogenes could never achieve was an honest man. He would walk around town in broad daylight with one of his only possessions remaining in hand, his lamp, shine it on people’s faces and stare deeply into their souls. He would then leave without dropping a single hint. When interrogated, he would say, “I am looking for an honest man”. He had no discomfort in releasing bodily fluids and feces in the public and the list goes on. His death; some consider it suicide by holding his ownn breath, some say it was rabies but what really is astonishing was his wish after his death, which was to be thrown outside the city and fed to wild animals.

Afterthought; this is in no way an encouragement for such lifestyle but to be able to have such poise and counter the concept of entire civilization is a splendid endeavor.