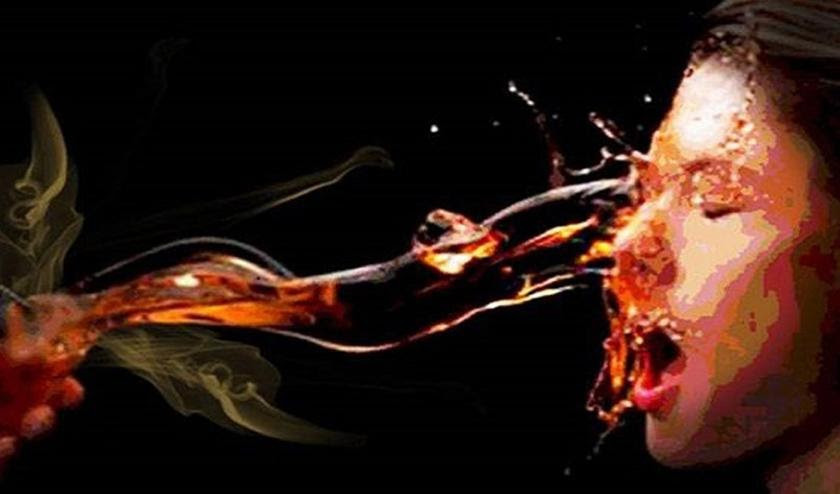 Acid attack is a violent assault affecting the people regardless of their age, caste, and religion. However, it has become a common issue in the case of women in many countries such as Bangladesh, Cambodia, Pakistan, India, and Afghanistan. Due to inefficient law, this horrific crime has risen excessively. It has destroyed the dreams and lives of innocent victims.

Most of the victims are young girls who have a strong desire of doing something progressive in their lives. Examples of such victims are Jenny Khadka, Sangita Magar, Samjhana Das, Sushmita Das, and Muskan Khatun, etc. In 2015, Sangita Magar had been attacked with acid in Basantapur when she was going home after her School Leaving Certificate (SLC) exam preparation classes. She was sent to Kathmandu Medical College for treatment for six months to recover from severe burns on her face. In the same year, two sisters- Samjhana and Sushmita were attacked by their neighbors. After fighting with pain for a long time, Samjhana died of multiple organ failures. Doctors had performed three surgeries, and although they tried their best, they could not save her life. Luckily Sushmita survived as her wounds were not as serious as Samjhana's. Moreover, in May, a 20-year-old Jenny Khadka was attacked by her ex-husband at Kalopul, Kathmandu. Again, in 2019, a 15-year-old girl Muskan Khatun was severely injured in an acid attack at Ganeshman Chowk in Birgunj.

Majority of acid attack cases reported are a result of broken love affairs. According to Nepal Police, eight similar acid attack incidents as mentioned above were reported across the country in the past four years—three in the year 2014-15, two in 2015-16, one in 2016-17, and two in 2017-18. The police claim they faced obstacles in finding clues through an interrogation with the victims as the majority of them are minors and are under emotional trauma. Moreover, their families are uncooperative concerning this matter. I believe that the police should analyze all possible sources to find out the attackers at the earliest instead of waiting for cooperation from such families.

Furthermore, most victims are reclusive and unwilling to talk. However, Sangita was confident and forthright. Due to her outspoken nature, she believed that she can be of great help in exposing the violence committed against her. Sangita’s activism has inspired many people in Nepal and abroad thus turning her into a role model. Many acid attack survivors have reached out to her for inspiration. Sangita says she does not want pity from people but wants them to join hands with her to fight for justice.

The Supreme Court has ordered that acid attack victims should get immediate financial support from the Government for their treatment. This happened when Sangita and her friend Seema became the public interest in challenging Nepal's laws against acid and burns violence. The Court increased the penalty for committing such heinous crime from three years to ten years’ imprisonment and also imposed a fine of up to Rs. 300,000 on the attackers. These changes came into effect on August 17, 2018, as part of a new civil and criminal code under Section 193. Thus, a strong licensing system for the sale and distribution of harmful chemicals like acid should be enforced. The authority must make a provision for small stores as well as the distributors to keep records of people buying such harmful chemicals.