MCC In Nepal : Aid or The Indo-Pacific Strategy? 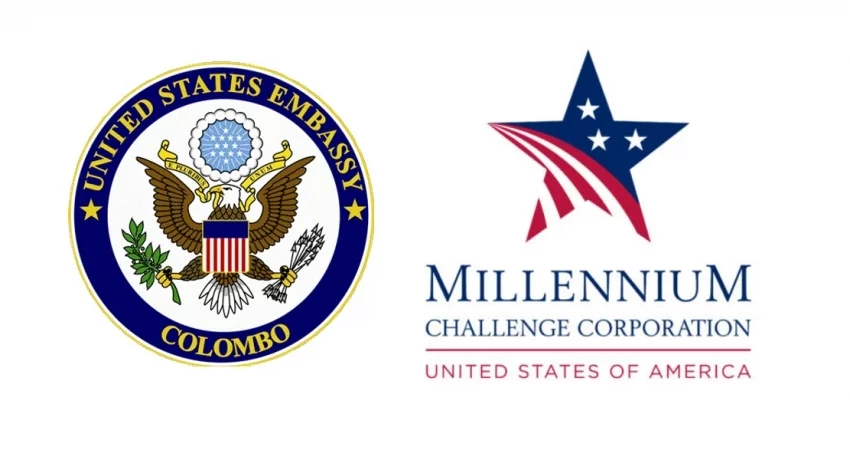 In September 2017, MCC signed a compact with the Government of Nepal intending to increase the availability and reliability of electricity, improve the quality of the road network and facilitate power trade between Nepal and India. It was sent for parliamentary ratification in July 2019 for its implementation. The political parties in the parliament strongly retreated this compact, arguing that it would not serve Nepal’s interest.

On the other hand, the Government of Nepal can’t interact with this project although it had invested 20% of its revenue. The required human manpower and products will be managed and imported by MCC which leaves a vulnerability using which the USA can import their military forces and weapons to Nepal without the permission of the government.

In my personal view, I don’t think it is just an aid as the US government cannot be so humble to donate $500 billion for free. Moreover, Nepal isn’t in the worst condition for seeking such aids that ultimately predominates its Constitution.