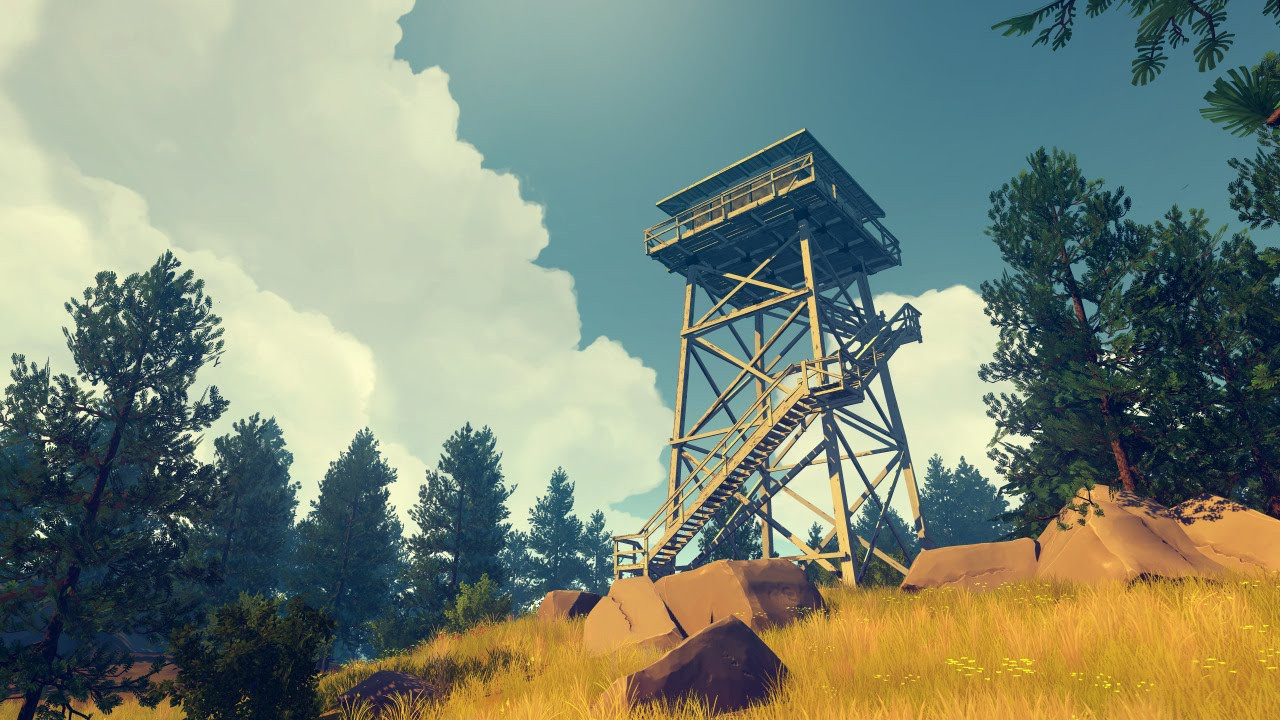 Set in 1989, Firewatch is an adventure game. It lies in a niche genre people like calling “Walking Simulator” as it's literally just that. You walk and let the story play out.

It's an engrossing, intriguing narrative set in a breathtakingly gorgeous universe worth investigating. Just go in with a clear set of expectations. This is a brief game that is nearly completely about the plot, which comprises almost solely of two characters talking to each other through radios. You play a chubby guy in his forties who is supposedly speaking to a lady of a similar age whom you never see. I can't think of anything else like it, which makes it all the more gratifying.

Unlike other video games that feel more "made-up," I felt the narrative (or rather, the interaction of the characters) to be incredibly genuine. Furthermore, I thought the game's art-style to be quite relaxing owing to its vibrancy. IGN described the game as being similar to reading a good novel, and I believe this is the greatest description for the game.

If you haven't played Firewatch yet, it is a must-play.