Chandler Bing and the Art of Sarcasm 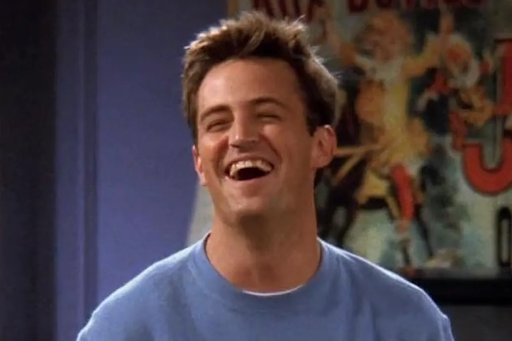 Love to watch TV series? Then I am sure that you all have come across the TV show F.R.I.E.N.D.S. Chandler Bing is one of the main characters from the TV Show. Everyone who has seen the TV show knows how serious and boring Chandler is. Seriously, the guy loves “dinosaurs” doesn’t he?

Scientists find that the ability to detect sarcasm is very important. Many researches have shown that sarcasm enhances creativity. So why does it happen? Is it because after learning sarcasm we will magically be the king of creativity, the lord of the memes? No, it's because the brain must think creatively to understand or convey a sarcastic comment. Sarcasm may lead to clearer and more creative thinking. To either create or understand sarcasm, one must overcome the contradiction between the literal and actual meanings of the sarcastic expressions.

Sarcasm is a more harsh and sometimes hurtful joke for a specific purpose and so it can easily be misunderstood by people. Many times, people often misinterpret sarcasm as a satire which may look similar yet very different as a satire is supposed to be intentionally hurtful but sarcasm is just another way of being humorous. You can use sarcastic jokes to annoy the people around you to escape from your problems to enjoy more suffering later. To make a great sarcastic joke, you need to be able to interpret it correctly at the right time. Sarcasm can indeed bring unnecessary conflict between people especially when the trust is low but it is a great source of humor if people understand it.

Let’s consider a scenario in which your imaginary or “real” boyfriend/girlfriend feels cold and you are wearing a thick pink hoodie then what would you do? Give them your warm hoodie and freeze yourself? No, tell them that they can't control the weather and wait for your boyfriend/girlfriend of the year award.

"I make jokes when I am uncomfortable.” Chandler Bing

Putting aside all the jokes, learning to understand sarcasm is crucial as sarcasm is one of the trendy jokes of this generation, and rather than getting all worked up, understanding a joke and busting your gut is enjoyable and healthier.